What is a Blind CV?

What is a Blind CV? 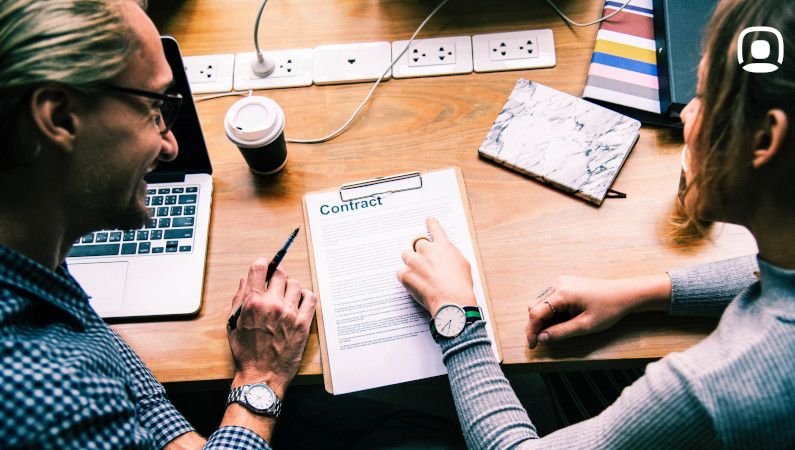 What is a blind resume? A blind resume, also called a blind CV or a blind curriculum, doesn’t include any personal details that refer to the applicant’s gender, age or ethnicity. In general, the idea is that any information that doesn’t relate to a person’s work capabilities, shouldn’t be included. The only information that should appear is academic training, work experience, and contact information so that there is unconscious bias is left out of the equation.

What is the Purpose of Blind Recruitment?

Simply put, hiring by a blind resume in the recruitment process allows the human resources manager to select the right candidate without imposing any type of preconceived ideas or discrimination.

Structure of a Blind Curriculum

Broadly speaking, the structure of this type of curriculum vitae is as follows:

It is true that the data provided in points 3 and 4, give the recruiter a pretty good insight into the approximate age of the candidate. However, there is little way around this, as the candidate must share information on their previous work situation and academic studies.

Benefits of a Blind CV

In 2017, the Ministry of Health, Social Services, and Equality in Spain, led by Dolors Montserrat, began talking about this possibility of blind hiring. The minister then highlighted how it had been successfully implemented in other countries such as England, Germany, France, and the Netherlands as a way to avoid labor discrimination in the hiring process.

After requests from more than 300 companies and collaborations of various entities, in July of that same year the ‘Project for the design, implementation, and evaluation of an anonymous curriculum vitae project for the selection of personnel’ officially arrived. In this pilot program, the blind curriculum was tested in 78 companies and entities in each personnel selection process.

The first major company to implement the use of a blind resume in its selection process was Ikea. In 2018, the pilot project rolled out in Madrid and Seville. Their objective was to see the result of the pilot project before implementing it in more locations.

The first test they ran obtained more than adequate results. After selecting 18 people through their blind resume search, 15 of them passed the interview stage and the entire selection process. Over 80% were accepted in the company after being selected without the recruiter knowing about their age, gender, appearance, etc.

Recruitment Software for Efficiency– and Equality

Talent acquisition isn’t easy, especially when it is plagued by unconscious bias from the recruiting manager. For this reason, the blind resume is incredibly useful.

Companies can also utilize recruitment software not only to create a more equitable hiring process but also to create a smoother and more streamlined process. An applicant tracking system can give hiring managers insight into every step of the candidate journey from job posting to offer letter.

Use software to gain insight into recruitment analytics and avoid under or overstaffing problems and internal vs. external recruitment.

This post is also available in: Español, English UK

Categories Tips
Although it’s not usually common, most employers at some point or another will encounter a situation where an employee abandons their job without any prior [...]
Cat Symonds
June 21, 2022

Categories Tips
George Floyd’s public murder in 2020 sent shockwaves around the world. As a direct result of this event and the subsequent Black Lives Matter protests, [...]
Cat Symonds
June 15, 2022