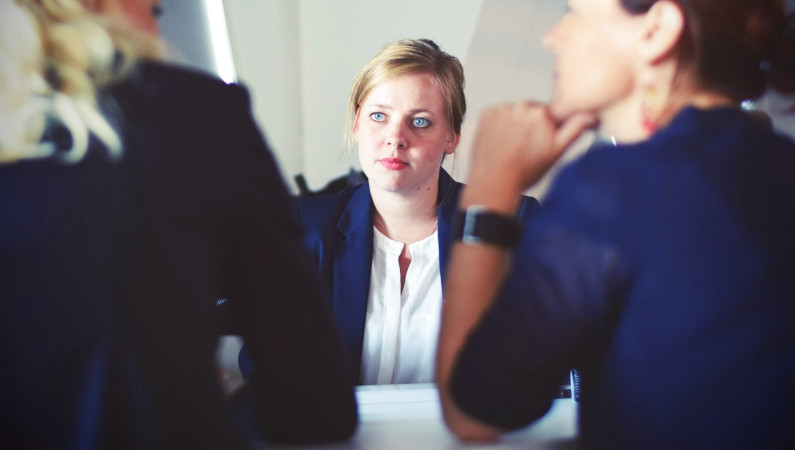 Saying goodbye to employees is a common situation within companies and one that is uncomfortable for both parties involved. Whether you are carrying out massive corporate layoffs or firing an employee for other reasons, the situation is never easy to navigate.  You must keep in mind that there will always be two perspectives when an employee is fired or laid off (we’ll get into those differences later on).

A dismissal, no matter what the reason, is a decision that should not be taken in the heat of the moment. Knowing how to fire an employee is a task of the HR team. It is crucial that the human resources department has a proper HR  plan in place when firing or laying off employees. The right plan helps avoid possible errors within the process, such as not providing the employee with the correct dismissal documents. A simple error like this could spell detrimental for the company.

Before we get into the Dos and Don’ts of firing, let’s clear up the differences between firing an employee and laying off employees.

The difference between the two is mainly due to the reason for the departure and the permanency of the decision.

Firing:  The dismissal of an employee from their duties. When you chose to fire people, this is often a final decision. The decision of firing employees often results when the company feels that there are performance issues or attitude problems with a particular employee.

Layoff: When a company lets go of an employee for the main reason for downsizing during an economic situation. Temporary Layoffs occur mostly when the economy is in a downward spin. Laid-off employees often are entitled to unemployment benefits for health insurance.

Do you know the most common errors of firing, and how to avoid them when saying goodbye to an employee?

The hiring manager must know the correct steps and procedures for letting go of an employee. For a guide on the key steps required when firing an employee, continue reading on. We’ll share with you the proper dismissal process, common errors when firing, and Do’s and Don’ts of letting go of employees.

Let Factorial help you manage your hires and terminations. 👇

Based on the legislation in your country, the laws differ for how much notice you have to give before termination. In many cases, 15 days is the standard length of time. Although, in some situations, 30 days is mandatory. If an employee is under probation, or if the dismissal is due to disciplinary based on employee conduct, in most cases, notice is not required.

Give enough notice time required by law, no more, no less.

Wondering what may happen when too much notice is given to an employee?

Recommendation: Having a standard dismissal procedure in place for letting go of employees is essential: however, what’s more important than the way you choose to dismiss an employee is how you decide to communicate the dismissal.  Every employee has a unique temperament and handles news in a completely different way. Before delivering news to an employee, make sure you know how they are likely to respond. This is vital to evading any problems coming up!

By law, in most countries, the moment a dismissal is verbally communicated, a formal written letter also has to accompany it be signed by the outgoing employee. The most common error at this stage is that the employer allows the employee to return on another day to sign the termination letter.

Recommendation: If the employee refuses to sign the letter, you can inform them that even though they may not agree with the decision, they must sign in acknowledgment the termination has been communicated.

If the terminated employee still refuses to sign their termination letter, there are two options.

Before firing an employee, it is essential to ensure the employee is not protected under any special laws (ie. pregnant women, union members, or legal representatives of workers).

When a worker is associated with a union, remember to abide by the state law regarding unions in your area. Employment laws differ from region to region, and union laws are no different.  Most unions require that the employer give the worker a period of time in which they must defend themselves before the termination is final. In most cases, this is between 3-5 days.

When letting go of an employee, it is necessary to communicate the correct reason. This is so that you are legally following the proper dismissal procedure, and so that the employee knows the exact reason for their termination.

Also, if you’re wondering, can an employer tell other employees why you were fired, the answer to this isn’t so clear. Although not regulated by law, it is a good idea to decide as a company, whether you feel it is appropriate to share this information with your employees or whether it is protected with your workplace confidentiality policies.

Recommendation: If you are firing employees based on conduct dismissal, be sure you have the correct information. If you fire someone without adequate reason or proof of their wrongdoings, the company could be at fault.

Whether you have laid-off workers or dismissed an employee because they were a poor performer, make sure you pay out the proper final pay. This will depend on the reason for their termination, the length of time they have been with the company,  and their contract stipulations.

Recommendation: One mistake you don’t want to make when letting go of employees is forcing them to leave voluntarily. Many companies do this so that the employee doesn’t have access to their unemployment insurance benefits. This behavior on the company’s side does nothing more than start a war between the worker and the company. Also, taking this type of action could result in accusations towards the company for the illegal firing of an employee.

There are two categories of errors that often come up when firing. They are as follows:

👉 The decision to fire an employee is not one to take lightly.  Without the proper steps and procedures in place, your decision can backfire on you. 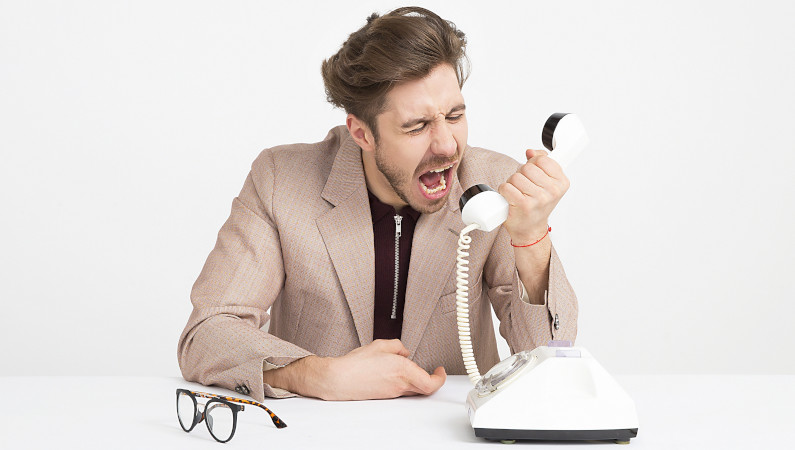 Do’s and Dont’s of Firing an Employee & Legal Matters

In most countries, there are laws in place to protect workers.  Before firing or laying off anyone, make sure to review the rules:

Firing an employee for whatever reason is never an easy decision as it affects many workers and the company as a whole. The human resources department must effectively plan the steps of dismissal to avoid falling into the firing errors we’ve mentioned in this post. The most common errors include not providing sufficient notice to the worker, allowing them to sign the termination letter another day,  or not verifying the grounds for dismissal. Use the steps we’ve shared with you, to create your plan for firing employees the right way. And, don’t forget…

You can manage your team better by registering them on Factorial. Keep track of their hours, absences, and documents all in one place!

Manage your team better by registering them on Factorial!

Keep better track of their hours, absences, and documents, all in one place!

Categories Tips
2020 may be over but the aftershocks aren’t. The past year, of uncertainty and unprecedented change, has brought with it new laws and regulations to [...]
Carmina
January 4, 2021