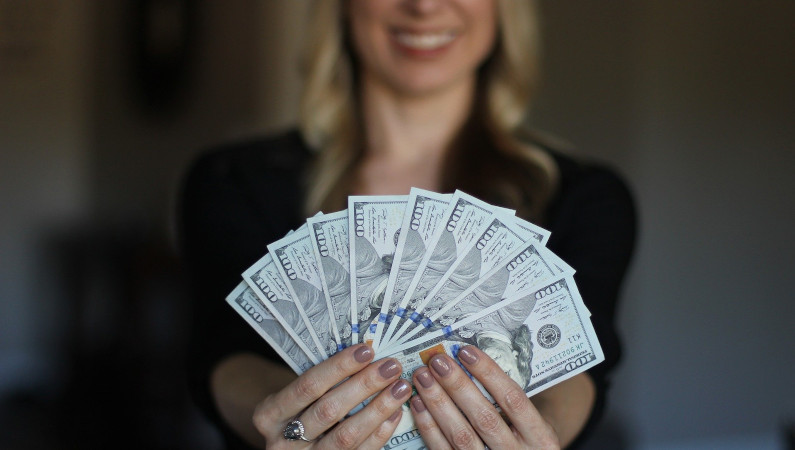 Wage and hour laws in the U.S. are governed by both federal and state regulations and they serve to protect the rights of employees. The various laws stipulate how, when, and how much workers must be paid, as well as establishing thresholds for benefits including hours worked, annual and sick leave, and overtime.

Employer compliance can be complex and time-consuming due to overlapping federal and state regulations. This post will focus on federal laws such as the Fair Labor Standards Act, and provide examples of legal variations at state level. We will look at regulations including final paycheck and payday requirements, the minimum wage 2020, and remuneration violations. We will also provide tips and suggestions so that you can ensure compliance with the applicable laws and regulations.

What are Wage and Hour Laws?

Wage and hour laws are regulated at a federal level by the Fair Labor Standards Act 1939 (FLSA), also known as the federal Wage and Hour Law. The act establishes the federal minimum wage; regulates working hours, overtime, equal pay, and recordkeeping; and restricts child labor. Generally speaking, the FLSA applies to employees that work over 40 hours per week and that are subject to an hourly wage instead of a salary (a non-exempt employee).

The basic regulations of the FLSA, as of January 2020, include:

The FLSA provides basic protections but individual states are free to create higher standards for workers. As such, many states have adopted extensive laws regulating the relationship between employers and employees beyond that of federal law. All employers in the U.S. must comply with both federal and state wage and hour laws. If state laws conflict with federal regulations, the employer must apply the law that provides the greatest benefit to employees.

Below are a few examples of how different regulations can vary by state.

When the final paycheck should be paid:

What Is The Minimum Wage Law?

The minimum wage law prohibits employers from hiring employees for less than a given hourly, daily, or monthly minimum wage. The Fair Labor Standards Act (FLSA) determines the minimum wage for employees in private and public sectors, in both Federal and State governments.

According to the FLSA, all non-exempt employees are entitled to a minimum wage of $7.25 per hour (effective July 24, 2009). They are also entitled to overtime pay at a minimum rate 1.5 times the regular rate for any work undertaken in addition to the established 40-hour week threshold.

Under the FLSA, an employee is considered exempt from wage and hour laws if they are paid on a salary basis and they receive a minimum of $455 per week. An employee is also exempt if they perform executive, administrative, or professional duties. Whilst all hourly employees are non-exempt, there are both exempt and non-exempt salaried employees. Non-exempt employees are entitled to an annual minimum wage and overtime pay for all hours worked. 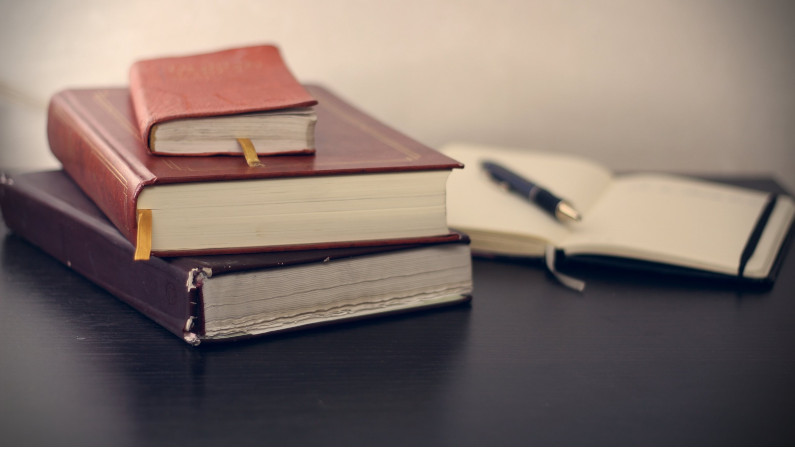 Most states these days have their own wage and hour laws. State laws are usually more generous to employees in terms of minimum wage and the definition of overtime. If state and federal minimum wage laws differ, the employee is entitled to the higher of the two minimum wages.

26 states have a rate equal to the federal rate of $7.25, while a number of other states have established a rate higher than the federal minimum wage. From 2018 to 2019, seven states increased their minimum wage levels through automatic adjustments or legislative action.

If an employee earns more than $30 in tips per month, employers can pay them as little as $2.13/hr under federal law, but only if the total wages and tips equal the minimum wage for each hour worked.

What Factors Affect the Minimum Wage?

Exceptions to minimum rates established by state and federal law include the following.

Disability: The FLSA allows employers to pay wages below the federal minimum wage to workers with disabilities (providing the disability affects productivity and work quality).

Students: Students that are employed in retail or service stores, agriculture, or colleges and universities are exempt from the minimum wage, providing their employer has obtained an authorizing certificate which entitles them to pay 85% of the minimum wage (students can only work 8 hours per day / 20 hours per week during academic terms).

Exempt workers: Farmworkers employed on small farms are exempt from both the minimum wage and overtime pay provisions of the FLSA. The same applies to commissioned sales employees, and executive, administrative, and professional employees paid on a salary basis (as defined by Department of Labor regulations).

What is a Wage and Hour Violation?

The Wage and Hour Division (WHD) of the United States Department of Labor is the federal office responsible for enforcing federal labor laws. The WHD enforces over 13 laws, most notably the Fair Labor Standards Act and the Family Medical Leave Act. Each state also has its own enforcement agency for ensuring compliance with local, municipal and state laws. Failure to comply with state or federal laws can result in fines and penalties. Employers who willfully or repeatedly violate the minimum wage or overtime pay requirements are subject to a civil money penalty of up to $1,000 for each violation.

Nonexempt employees have the right to file a complaint about an investigation in the event their employer has: 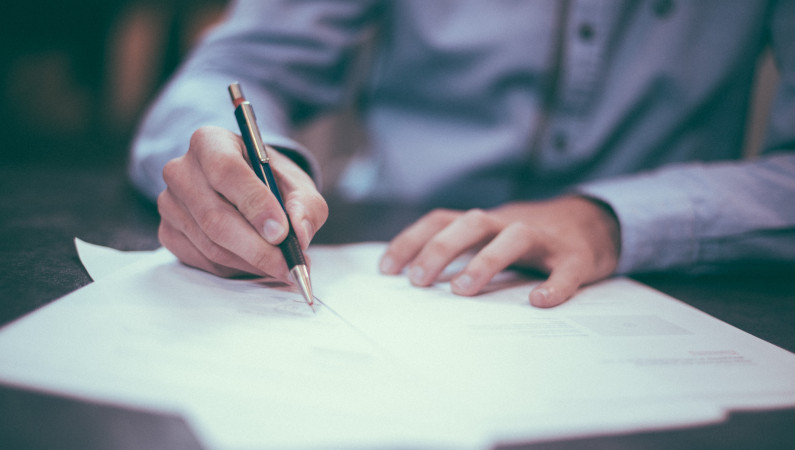 Employer compliance with wage and hour laws is the responsibility of the Human Resources department. It is vital for HR managers to stay up to date with federal and state compliance laws and implement policies and procedures to ensure these regulations are adhered to at all times. Failure to do so can result in an investigation. It can also lead to hefty fines and penalties, and damage to corporate reputation.

The first towards compliance is understanding if your business is subject to the FSLA (interstate commerce or annual sales over $500,000), and if your employees are exempt. If an employee is exempt (salaried employees that earn over $455 per week) the minimum wage rate and overtime rules do not apply. If an employee is nonexempt (an hourly worker) they must receive the minimum rate and overtime pay.

Know your wage and hour laws. The DOL has published numerous web pages to help you identify which employees are covered by the FLSA.

These tools can help employers identify which employees have coverage:

Implementing clear policies and procedures is crucial to ensure compliance. An effective system for recording hours and wages, such as time tracking software, is also vital. It can help you easily collect & verify timesheets, calculate employee wages according to local laws and employment contracts, and ensure employees are working within established laws for working hours and breaks.

Factorial’s time tracking app is a low-cost solution to ensure your company maintains detailed payroll records and pays employees the right amount, at the right time. The tool helps you track employee working hours and monitor and pay overtime in line with wage and hour laws.

This article written on Wage and Hour Laws was written by Cat Symonds.

Categories Legal & Finance
The Fair Labor Standards Act (FLSA) of 1938 establishes a number of employee rights and employer obligations in the US. This includes the right to [...]
Cat Symonds
November 18, 2022

Categories Legal & Finance
The growing need for digital upskilling has resulted in record talent shortages around the world. In fact, according to a 2018 report by ManpowerGroup, 45% [...]
Cat Symonds
July 5, 2022